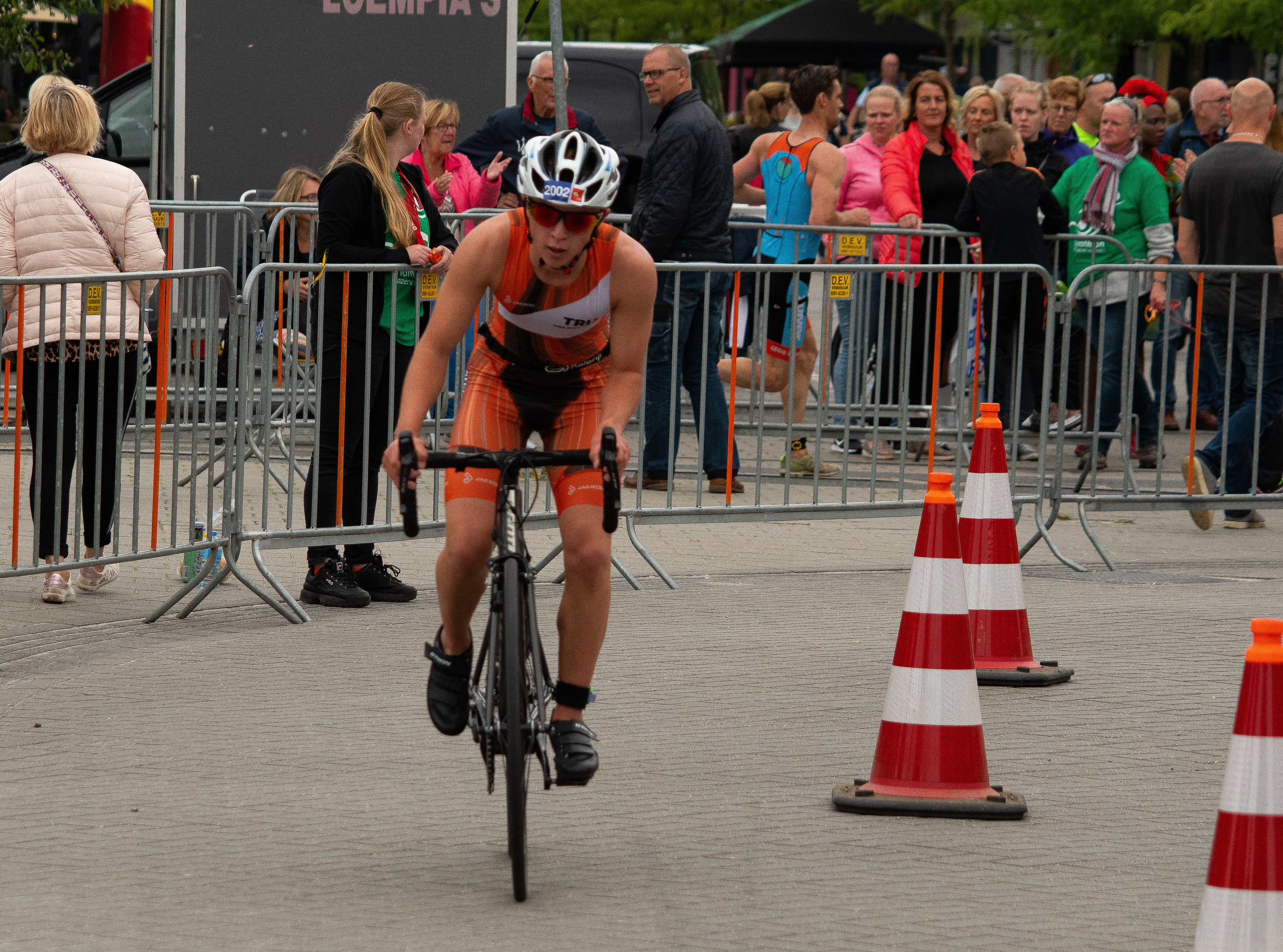 3 representatives of Tri Talent Team took part in the Dutch Triathlon Championships 2019 in Klazienaveen. Why The Netherlands? It is the second homeland of the Horsten brothers and they wanted to verify their possibilities.

Swimming took place in a channel, so the audience could follow the young athletes along the shore through the whole distance. After swimming, they had to run about 0.5 km to the transition zone.

Dorian left the water as 12th, Bastian as 24th. When the first group started the second lap on the bike, followed by the second and … the third (where Bastian was in), and Dorian had not been spotted yet, it was clear that something had happened on the track…

It turned out that Dorian had a flat tyre and had to give up the race.

This is how Dorian comments on the race: “The beginning was tough. The channel was crowded and it felt like a whirling washing machine. I left for cycling in a group of 4. Already at the beginning of the cycling parcour I heard a suspicious sound, like leaking air, but the tire seemed fine, so I kept going. Along with my group, we were slowly catching up with other guys. Unfortunately, after about 4 km I felt that something was really wrong. The tire was totally flat. There was no service point on the route, where I could quickly change the tire, so I had to stop. It is a pity, because my group reached the top and it could have been an exciting competition for the podium during the run. “ 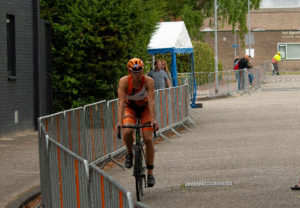 Bastian was still going on, finished cycling on the 27th position, and reached the finish on 25th, with time 1:09:44.

“I think I could have done a little better with swimming. I am glad that I could join a group with cycling, which definitely helped to catch my breath from time to time. I managed to overtake a few people on the run. All in all, I’m happy with the result”, comments Bastian. 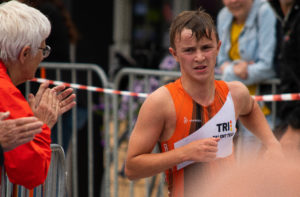 “I’m quite happy with my race. Only in the second transition zone I lost too much time. I had a problem with putting on my shoes  … It’s a pity, because it cost me at least 3 positions”– Tymon sums up his race. 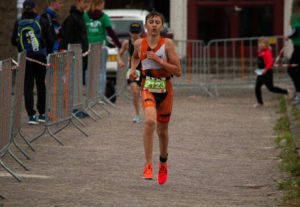 This site uses Akismet to reduce spam. Learn how your comment data is processed.

We use cookies on our website to give you the most relevant experience by remembering your preferences and repeat visits. By clicking “Accept”, you consent to the use of ALL the cookies.
Do not sell my personal information.
Cookie SettingsAccept
Manage consent

This website uses cookies to improve your experience while you navigate through the website. Out of these, the cookies that are categorized as necessary are stored on your browser as they are essential for the working of basic functionalities of the website. We also use third-party cookies that help us analyze and understand how you use this website. These cookies will be stored in your browser only with your consent. You also have the option to opt-out of these cookies. But opting out of some of these cookies may affect your browsing experience.
SAVE & ACCEPT